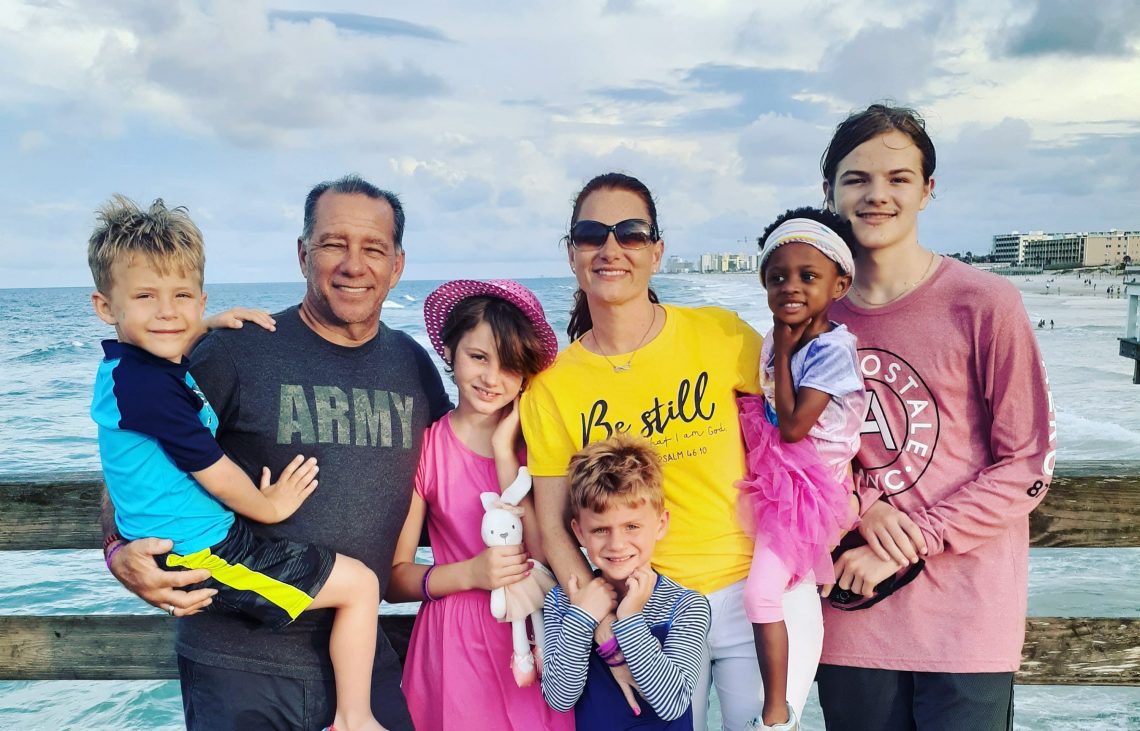 Good Morning Gorgeous,
It’s a brand new day. A fresh start. God often begins to work out our freedom and put things into motion for us to move into our promised land long before there are any physical signs that we can see. If you cannot yet see what God is up to, it doesn’t mean that He isn’t already shifting things and starting to act on your behalf.

This is exactly what happened with the Israelites and the beginning of their freedom journey. Their light started with what was utter darkness at the time. The Israelites were multiplying quickly even under the oppression of slave masters, and there was an order by the Pharoah to kill the Israelite baby boys. Can you imagine the heartache of the people? The fear, the devastation, the pain, that kind of order from the Pharoah would feel like hell had broken loose on earth. Sometimes we breeze through these stories in the bible, (or at least I do) without letting the story and all of the realities get down into our hearts and minds. This was a tragedy of pure evil. To oppress the Isrealites by forcing them into slavery, to work them harder and harder because they are still prospering physically and multiplying in numbers, and then when all else fails murder their babies.

And what was the Israelites orginal crime? Nothing. They were living peacefully with the Egyptians and were invited there because of the favors their ancestor Joseph did for the previous Pharoah. A few chapters back God saved the entire nation of Egypt from a famine through Joseph, an Israelite, and so they were invited to live there as friends. Skip forward a few generations and add in an evil new Pharoah and he saw the Israelites as a threat because they were a healthy group of people obviously under the favor of God. Envy and worry that they may one day become more powerful than the Egyptians caused the Pharoah to make them slaves. But God.
There was no way God was going to allow them to stay in that oppressed state, and He will not allow you to either. He will not withhold His promises from you. He will hear your groaning and prayers and He will act on your behalf.

Yet, there may be a time when He seems silent. Don’t mistake that for inaction. Here is where the story takes a wild turn. Another often skipped over detail in the story of Moses just blows my mind when I stop to read it carefully!

Moses was one of those babies born during a time when all baby boys were to be thrown into the Nile River by order of the Pharoah. But when Moses was born, his mom saw that he was a special baby and she hid him for three months, then she made him a basket and placed him in it and put it in the river. His older sister followed and watched the baby from a distance. His sister watched as the Pharoah’s daughter went down to the river to bathe and she found the basket. As the princess lifted the baby out of the basket, Moses’s sister boldly approached her. “Would you like me to find a servant to nurse the baby?” The princess said yes, so Moses’s sister ran to find a maid servant that the princess could PAY to nurse the baby boy! Who does the sister find? The baby’s mother of course! Is this God’s amazing provision or what?! Not only has the Lord spared this mother her son, but He has also returned Him back to her so that she could nurse him for the princess!! The Israelite woman’s son would grow up as royalty in the Pharoah’s house. He was not only safe, but abundantly blessed and cared for and yet still nursed by his very own mother. Only God could orchestrate a plan like that!

What do you think the prayers of the mother sounded like as she made the basket? What were the groanings coming from her soul as she nursed him one final time (or so she thought)? What did she whisper in his ear as she placed him gently in the Nile?

How fervently you would pray if you were in her place? God heard her cry. God spared her son beyond her wildest dreams. And later that baby would grow up to save the entire Israelite Nation. Yet for now, the Hand of God was at work among His people with the saving of this one child. He was orchestrating and shifting things into motion. He is doing the same in your life! The woman had to release her baby and trust that God would protect him and God sure did!

Even if you can’t yet fathom how God will deliver you from a problem you are facing or how He will possibly bring you into your promised land, hold onto the truth that God often works behind the scenes long before you can see physical evidence.

Gorgeous girl, He is currently shifting hearts, planting seeds, arranging conversations, creating opportunities, and shifting things on your behalf. In the meantime, keep trusting, keep praying, keep calling on Him, and be prepared to obey when He gives you instructions. He may ask you to release something and He may ask you to pick something up. He loves you so dearly. He has great plans for you. Lean into Him and be amazed by His wondrous love and His way of making a way when there seems to be no way!

Dear Heavenly Father,
This beautiful story reminds us that You are a miracle working God who can work miracles in the day to day. That Your miracles are sometimes the connecting of people together just like you connected the princess to Moses’s mother for a nursemaid. What a wondrous God You are! I pray that You would help us to stay steadfast in our faith even during the times when You are busy behind the scenes of our lives.
In Jesus’s name, Amen.